Much of the recent growth in popularity of cryptocurrency stems from the ability for developers to build on top of existing blockchains. More development expands the potential and excitement for using crypto. As blockchains become more established, developers become more confident in building on top of them.

Established infrastructure gives developers the tools to realize their vision and create a project as they see fit. To build on an existing blockchain and make a new cryptocurrency, developers create tokens. Developers use smart contracts to control the inner workings of a token.

Smart contracts run code in the background, executing whenever certain parameters are met. However, the code is not entirely made from scratch. In order to ensure consistency in the tokens on a blockchain, token standards were created as a guideline for developers to use.

What is a token?

A token is a cryptocurrency built on an existing blockchain. They differ from a coin because a coin exists on its own blockchain. An example of a coin is ETH, BNB, AVAX, and CRO. The native coin of the blockchain is required to pay gas fees for transactions of tokens on the blockchain.

Launching a token creates a new asset that is verifiable on the blockchain. It is much easier to create a token than a coin because the blockchain infrastructure has already been built. Developers are able to more quickly realize their utility because the building blocks are already present.

Token standards are rules set out by the blockchain to create commonality between tokens. They are important because they make it easier for developers and users to understand what the token’s smart contract does.

Since the standard establishes what needs to be in the smart contract for the token to meet the standard, it is easier for developers to create a new token. They already know the framework that must exist. From that framework, they can create the utility of their choosing..

ERC stands for Ethereum Request for Comments. They are proposals put forward to the Ethereum developers to decide if a new standard is created.

The ERC-20 token standard is the most common standard used for the creation of new tokens. It was first introduced in 2015. The tokens are fungible; all tokens are completely interchangeable. One token will always be equal to one token.

Tokens in compliance with the ERC-20 token standard are identifiable by the contract address of the token.

The standard establishes certain functionalities in tokens. Tokens can be transferred from one wallet to another. The token balance in a wallet can be looked up. The total supply of tokens is available. Wallets can give third parties approval to spend an amount of tokens.

The required functions can be found here.

The ERC-721 token standard is used for NFTs, or non-fungible tokens. Each asset is distinguishable and can be tracked independently. It allows for unique items to be tokenized on the blockchain.

All tokens in compliance with the ERC-721 token standard feature a uint256 variable that, when combined with the contract address, make the token uniquely identifiable.

The standard features similarities to the ERC-20 standard by making it possible to transfer tokens and look up information about the wallets that hold them.

The required functions can be found here.

The ERC-1155 standard allows for batch processes to take place on the blockchain. It is much more flexible so transactions can be more complex while staying efficient. Multiple tokens types can be transferred for a lower transaction cost.

While the ERC-1155 simplifies transactions, there are more requirements to meet the standard. These requirements enable batch transfers, batch balances, batch approvals, hooks, and safe transfer rules. The required functions can be found here.

Many blockchain game developers have made use of the ERC-1155 standard because it allows them to more easily create multiple copies of the same in-game item without extra transactions costing more money in gas fees.

Even though anyone can create a token, token standards provide commonality and a frame of reference to evaluate smart contracts. They create a template for what is generally allowed. Without them, the code could be too convoluted for people to understand which would make it easier for malicious contracts. 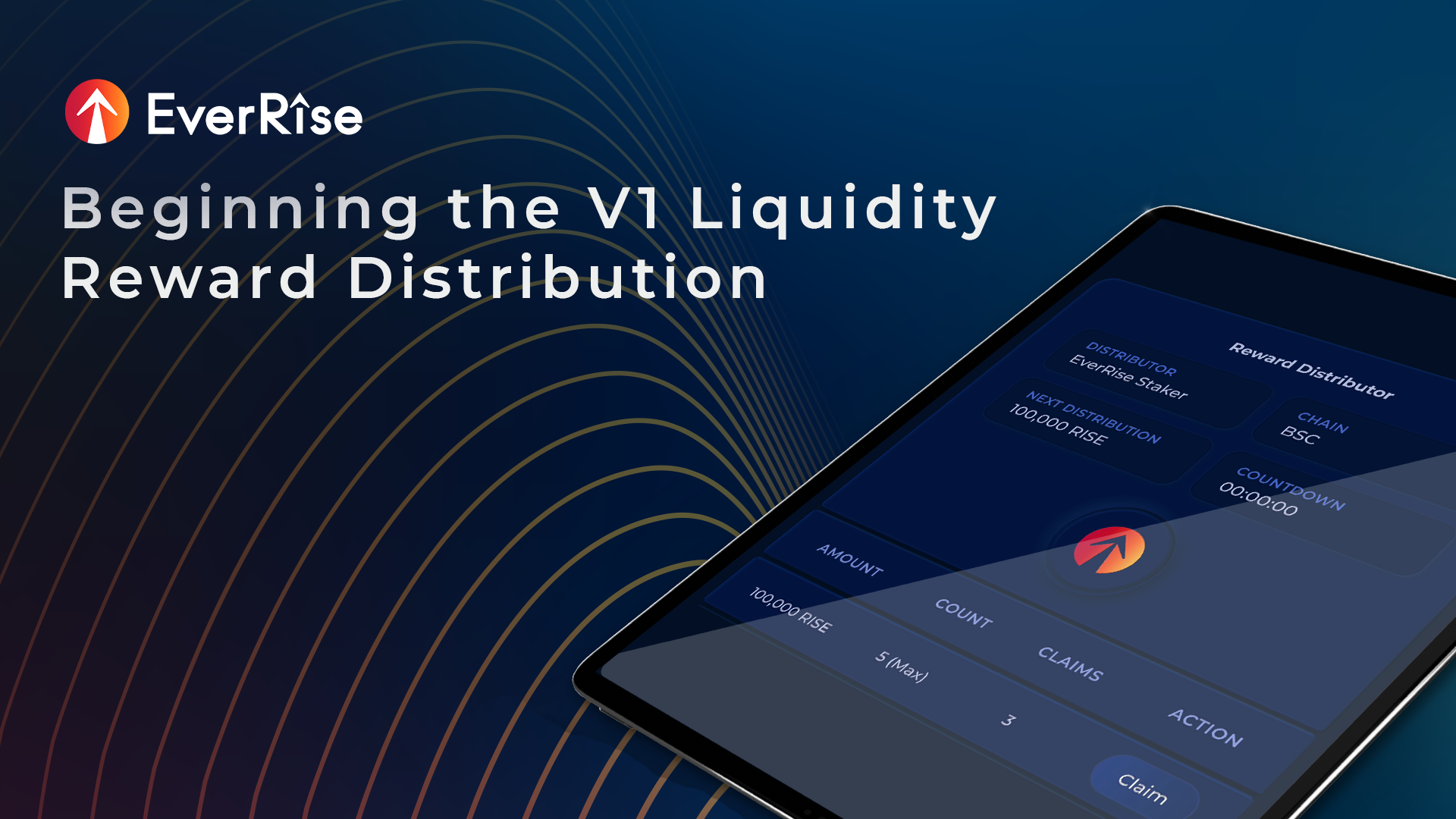 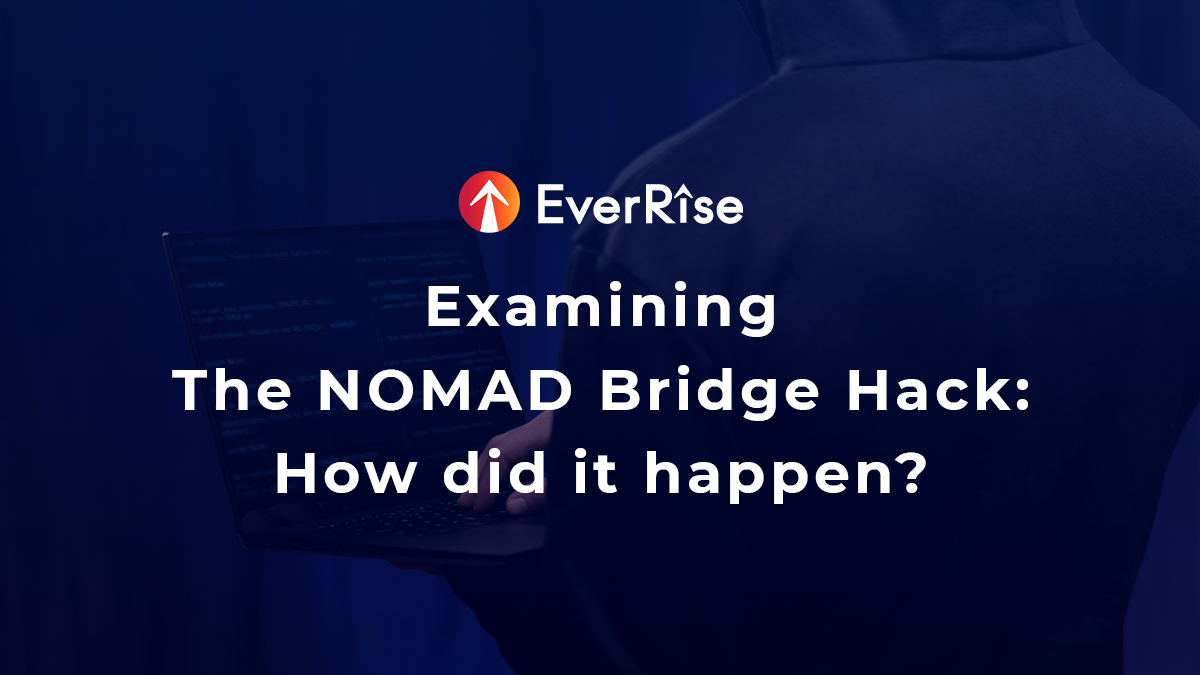 The Nomad Bridge recently suffered an exploit, draining the protocol of over $190 million worth of assets.

An introduction to DAOs and how they work. With the increased popularity of decentalization, many have sought out decentralized autonomous organizations, or DAOs.